Abu Dhabi to get first Warner Bros. branded hotel in the world

Travel
On Jul 6, 2021
Share
Miral in collaboration with Warner Bros. Themed Entertainment announced that The WB Abu Dhabi hotel is on track to open in 2021. With a design and concept inspired by the world-famous Warner Bros. brand, the hotel, developed with a total investment of US$112 million, will complement the company’s commitment to diversifying Yas Island’s offerings and delivering unforgettable experiences for its visitors. 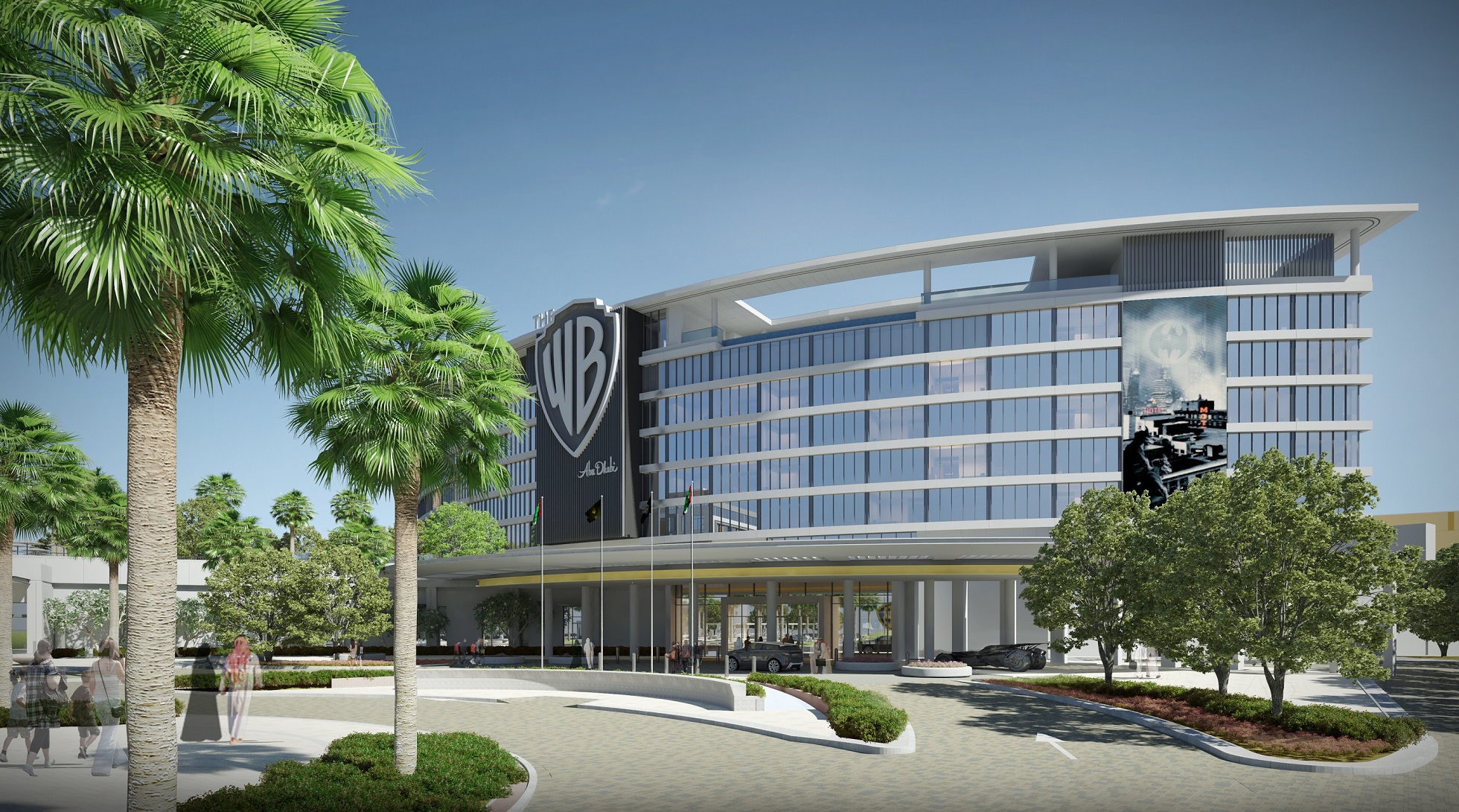 The world’s first Warner Bros. themed hotel, operated and managed by Hilton under its upper-upscale Curio Collection by Hilton brand, is now 90 percent complete. To date, the first guestroom floors, branding and theming, as well as the ballroom, core spaces, and the building facade within Miral’s newest hospitality development, have been substantially completed.

Mohamed Abdalla Al Zaabi, CEO of Miral, commented, “We are proud of our long-term partnership with Warner Bros. that has resulted in two world-firsts here on Yas Island. The WB Abu Dhabi represents a great addition to Yas Island’s hospitality offerings and attractions, strengthening our commitment to position the Island as a top global destination for leisure, entertainment, and business. We look forward to celebrating the hotel’s opening later this year and welcoming guests to experience a truly unique hotel.”
Peter van Roden, SVP Warner Bros. Themed Entertainment, said, “We are thrilled to be so close to completion on the world’s first Warner Bros. branded hotel. The WB Abu Dhabi will be an amazing complement to the adjacent Warner Bros. World theme park. The hotel will be a first-rate family destination inspired by the iconic WB library of film and television shows. Guests will be able to participate in all the thrills and excitement of the theme park then step inside the hotel for an experience fit for a Hollywood star.
Located next door to Warner Bros. World theme park, The hotel will feature 257 rooms over eight levels, with modern decor that celebrates Warner Bros. extensive film and television library. The property’s contemporary design will also include signature WB themed restaurants, a premier spa and fitness club, and a shaded rooftop pool where guests can take in Yas Island’s distinctive skyline, said the press release.
Share

Bangkok hosts Asia-Pacific leaders for a conference on trade…

European inflation is unlikely to have peaked – ECB…

Polio cases spike in Pakistan, as country launches a new…

Messi sets up an Argentine-Dutch match-up in the…