The United Nations chief told dozens of leaders to “cooperate or perish” to avoid further climate catastrophe on Monday, as the world speeds towards climate hell. In Antonio Guterres’ words, “Humanity must cooperate or perish.” It’s either Climate Solidarity or Collective Suicide. According to Guterres, “Today’s urgent crises cannot justify backsliding or greenwashing.” He wasn’t the only speaker preaching with tones of fire and brimstone, alternately interspersed with pathos and tragedy at the United Nations climate summit COP 27. “Choose life over death,” former U.S. Vice President Al Gore urged. “It is not time for moral cowardice.” 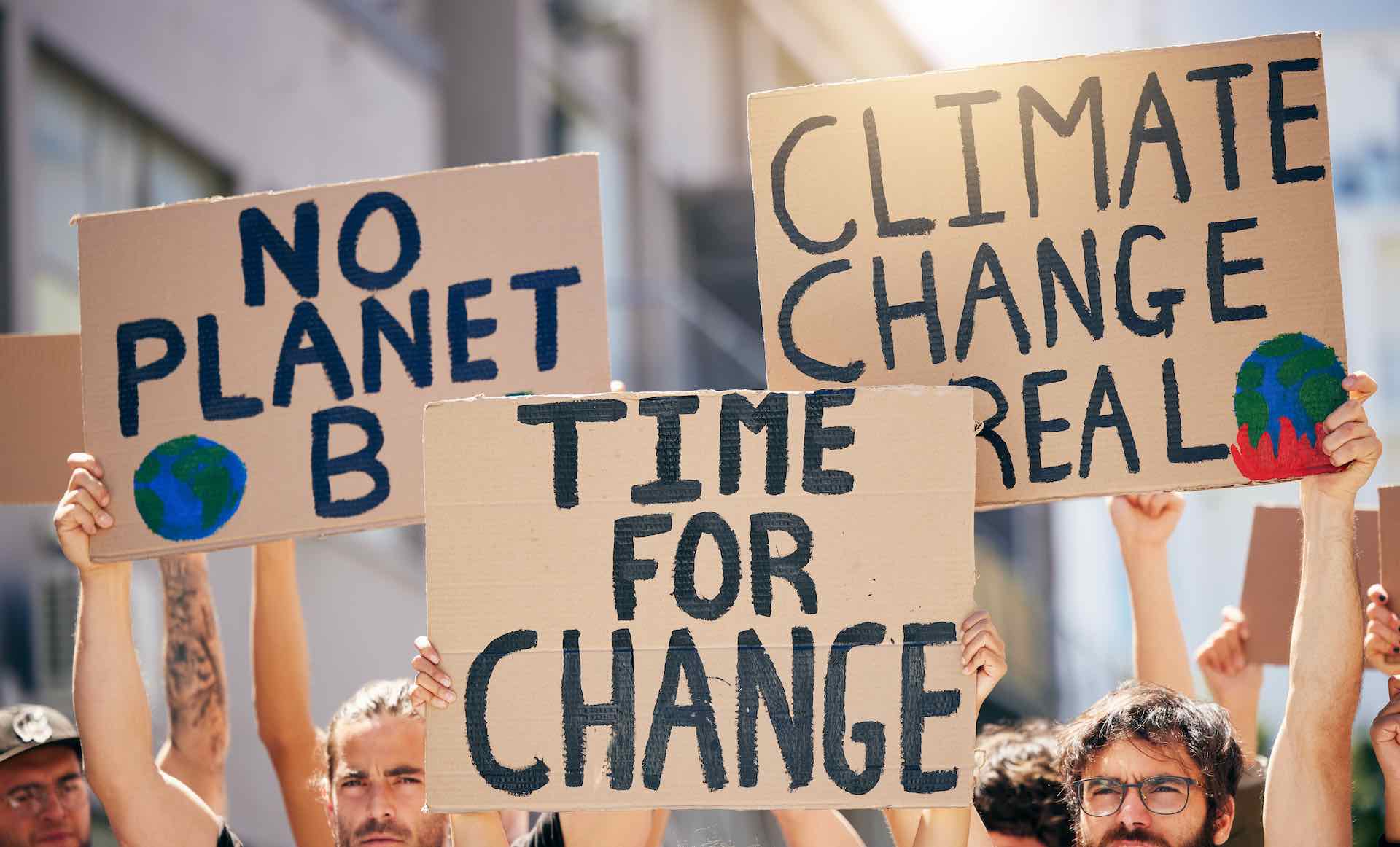 “The people of this planet deserve better. I don’t need to repeat the horror and devastation that have been wrought upon this planet over the last twelve months since we met in Glasgow,” said Barbados Prime Minister Mia Mottley. “Whether the apocalyptic floods in Pakistan or the heatwaves from Europe to China, as well as the torrential floods a few days ago in St. Lucia.”

Experts and leaders have been warning that time is running out to avert catastrophic global warming ahead of this year’s COP27 conference. The gathering in Egypt will feature more than 100 world leaders, mostly from developing countries. The focus will be on telling their stories of being devastated by climate disasters. This will culminate in a speech Tuesday by Pakistani Prime Minister Muhammad Sharif, where floods caused at least $40 billion in damages.

According to the summit’s host, Egyptian President Abdel Fattah el-Sissi, it’s time to end all this suffering. Without our intervention, climate change won’t stop. Our time here is limited, so we need to make the most of it.” He proposed a new pact between rich and poor countries to reduce emissions by 2030 and to phase out coal by 2040. It is time for the United States and China, the two biggest economies, to work together on climate change.

First coral insurance in the U.S. marks the rise of reef brigades

Global COVID-19 deaths have dropped by 90 percent since…

Technology-related threats to be reviewed by…

Tropical Storm Nalgae has killed 150 people in the…

Climate action initiative puts children at the center of…

Building under construction collapses in the Kenyan capital…