Health
On Jul 19, 2022
Share
COVID-19 cases in South Korea nearly tripled Monday from the previous day amid a resurgence of infections and the rapid spread of a highly contagious strain of omicron sub-variant. Local governments reported 70,497 additional cases as of 9 p.m., 2.81 times the number reported on Sunday. That’s the highest number for a midnight-9 p.m. time period since April 26. The number of cases in South Korea over the past week has averaged 37,660. The daily cases are counted until midnight and announced the following morning. According to the Korea Disease Control and Prevention Agency (KDCA), 26,299 new infections were confirmed on Sunday, including 319 from overseas, bringing the total caseload to 18,788,056. 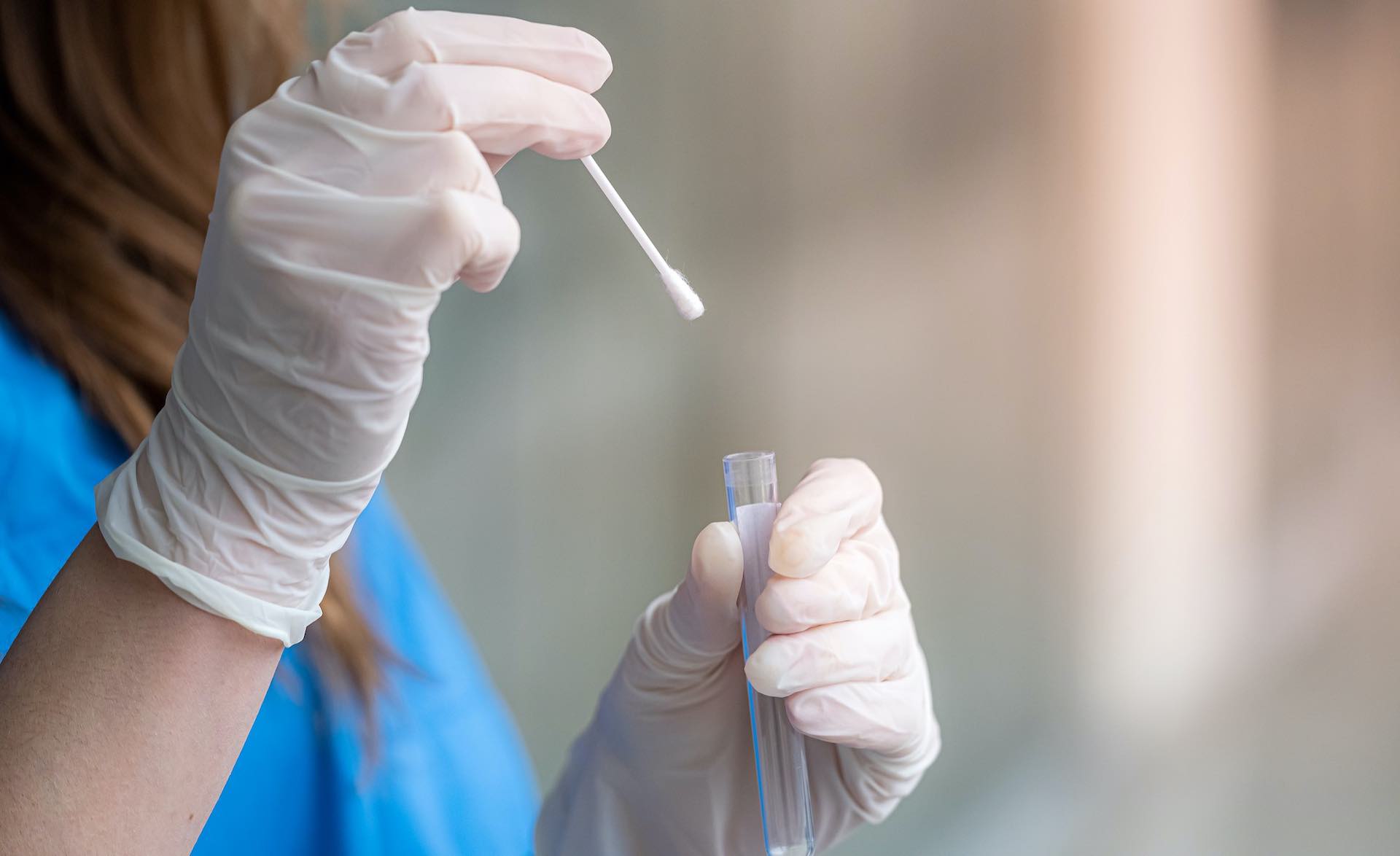 Early Monday’s report marked a drop from 41,310 cases reported Saturday and 40,342 on Sunday, but more than doubled from 12,681 cases logged a week earlier because of the highly contagious omicron sub-variant BA.5. Since June, infections in South Korea have increased due to eased virus controls. For the first time in about three weeks, the daily count exceeded 10,000 on June 29. It then jumped to over 20,000 on July 9 and then over 40,000 on Wednesday. It is estimated that 24,753 people have died from this virus, according to the KDCA. Fatalities accounted for 0.13 percent of all cases. As compared to the previous day, 81 critically ill patients were admitted.

The number of infections has increased to over 200,000 per day, ending a downward trend after peaking at more than 620,000 in mid-March. People age 50 and older, as well as those who are 18 and older with underlying health conditions, have been allowed to receive fourth COVID-19 vaccination shots in an effort to combat the pandemic. People with immune disorders and those aged 60 and older were previously eligible for the fourth dose of vaccine.

The move comes as the nation is facing another resurgence of the virus, driven by the highly contagious mutation of the omicron strain BA.5, which is known to be more contagious and better able to escape immunity compared with earlier versions. In addition to offering virus testing, in-person medical care, and antiviral drugs, the government will expand to 10,000 its one-stop COVID-19 treatment centers by the end of this month. A week earlier, 28 percent of the country’s COVID-19 cases were caused by the BA.5 sub-variant. Today, 35 percent of the cases are caused by the sub-variant BA.5.

Western Turkey is jolted by a quake of magnitude 4.3

634,000 Ford vehicles are being recalled worldwide because…

Tunisia draws its first round World Cup match against…

The new Porsche 911 Dakar is a monster off-roader

Russian oil to be purchased by India despite sanctions

Building under construction collapses in the Kenyan capital…