Dubai-based flydubai, announced today that it has reached an agreement with the Czech Republic’s Smartwings to wet lease four Next-Generation Boeing 737-800 aircraft from 17 November 2022 to 16 January 2023. As part of the Aircraft, Crew, Maintenance, and Insurance (ACMI) agreement with Smartwings, flydubai will be able to add additional capacity for passengers during the busy winter season by leasing four aircraft to support its fleet of 68 Boeing 737 aircraft. 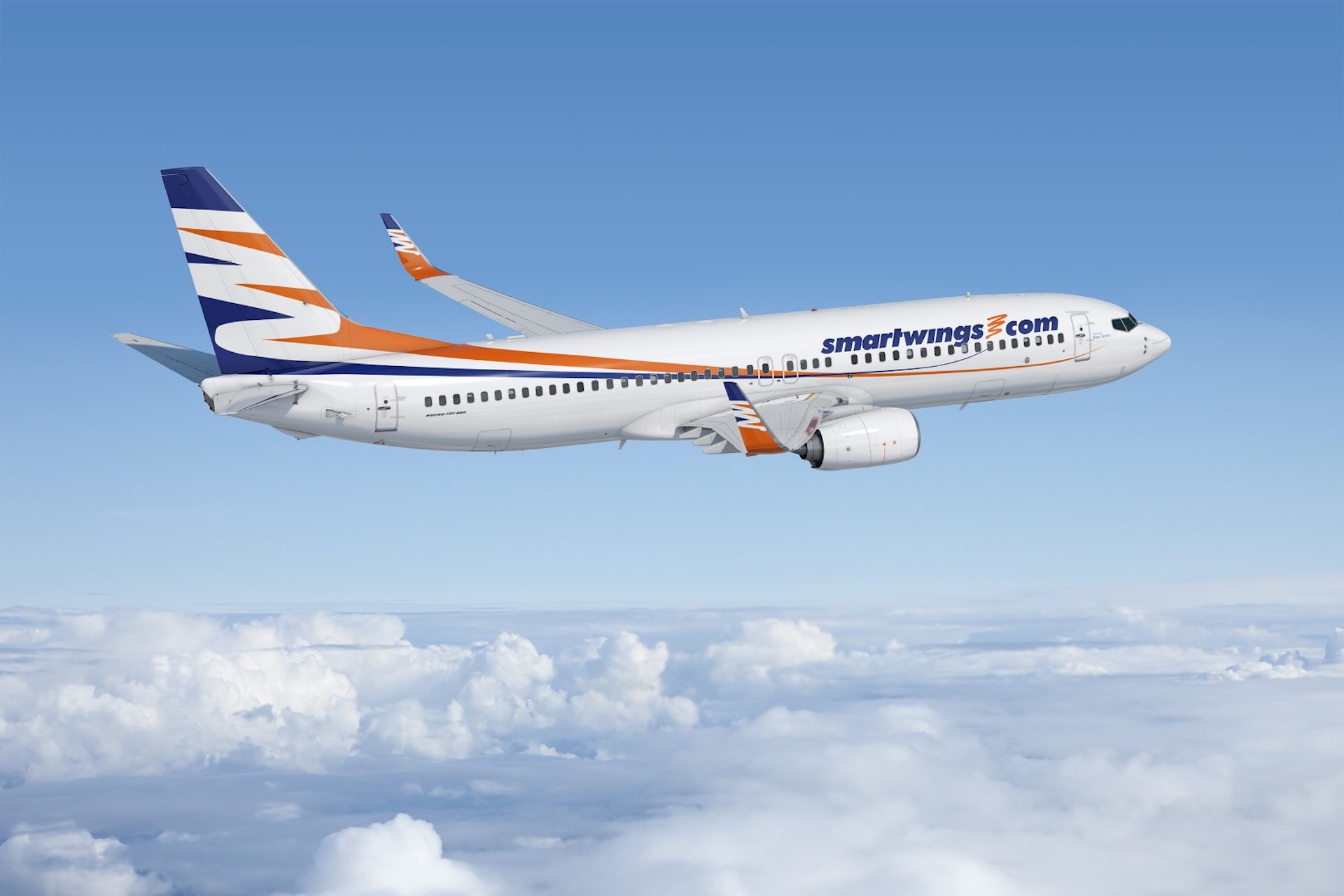 Rise in COVID cases in China prompts Beijing to shut down…

Tropical Storm Nalgae has killed 150 people in the…

Due to sluggish device sales, LG Display posts a…