Delegate Jean-Baptiste Djebbari, from the French Transport Ministry, arrived in Beirut to sign an MOU for France to donate buses to Lebanon. Ali Hamiyeh, Minister of Public Works and Transport, signed the agreement with Djebbari. As part of an integrated transport plan, France will gradually provide Lebanon with buses. According to Hamiyeh, the initial donation will be 50 buses. With gasoline prices on the rise and an extreme economic crisis, Lebanon is grappling with an acute lack of public transportation. 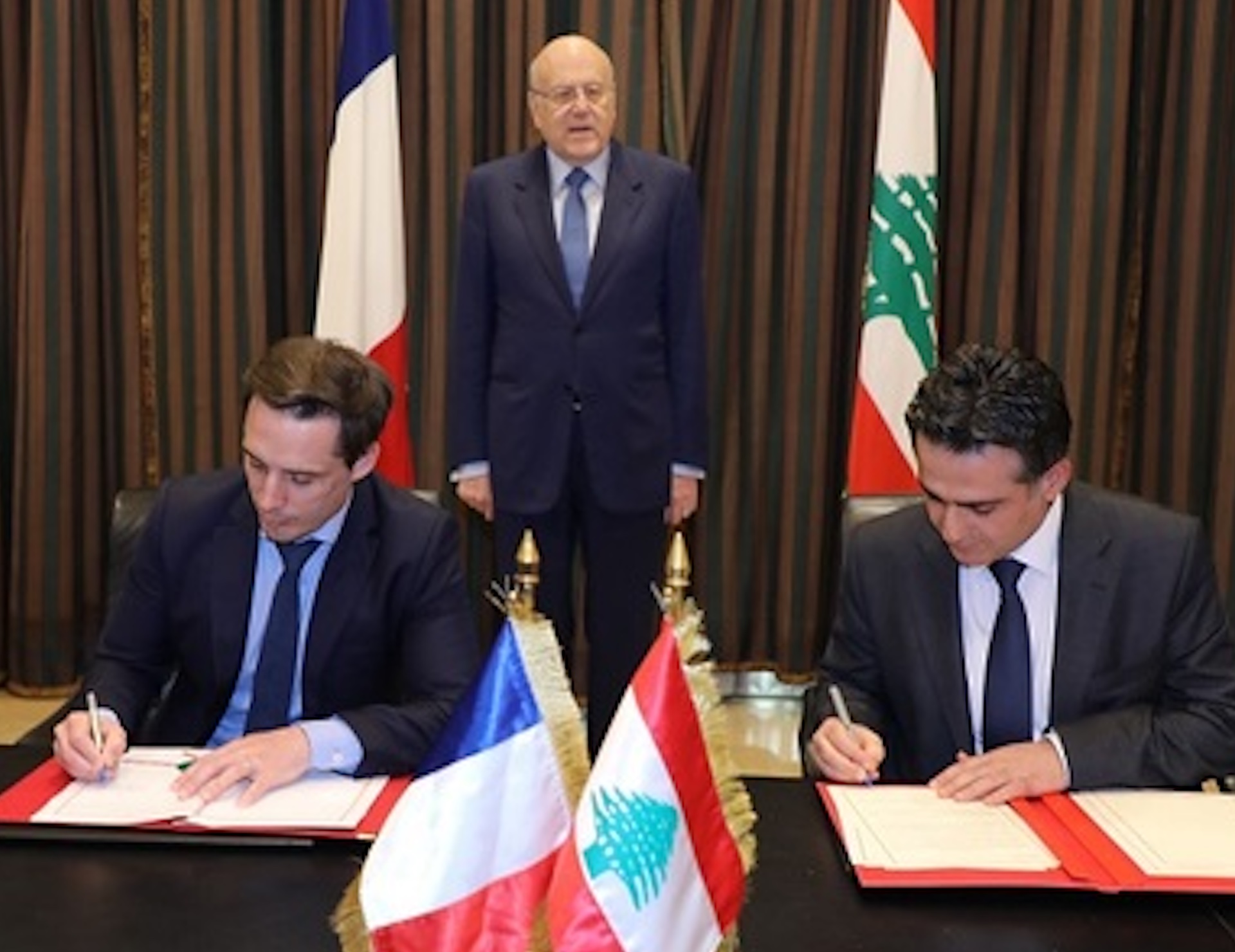 Numerous initiatives over the decades to revamp public transport have been stalled. However, as Lebanon has since 2019 been battling the world’s most severe financial crisis, the Greater Beirut Public Transport Project never materialized. Since the start of the country’s 1975-1990 civil war, Lebanon’s railway network has been out of service until now. A deal is also expected between Spain and Lebanon to finance a plan to rehabilitate the railway network.

Lebanon appeals to USA for wheat and cooking oil donations

A refined design and improved efficiency for the new Audi Q8…

Africa is primed to become a global leader in green hydrogen

Voting age of 18 ruled discriminatory by a New Zealand court

First coral insurance in the U.S. marks the rise of reef…