Heat wave, flooding kills more than a dozen in China 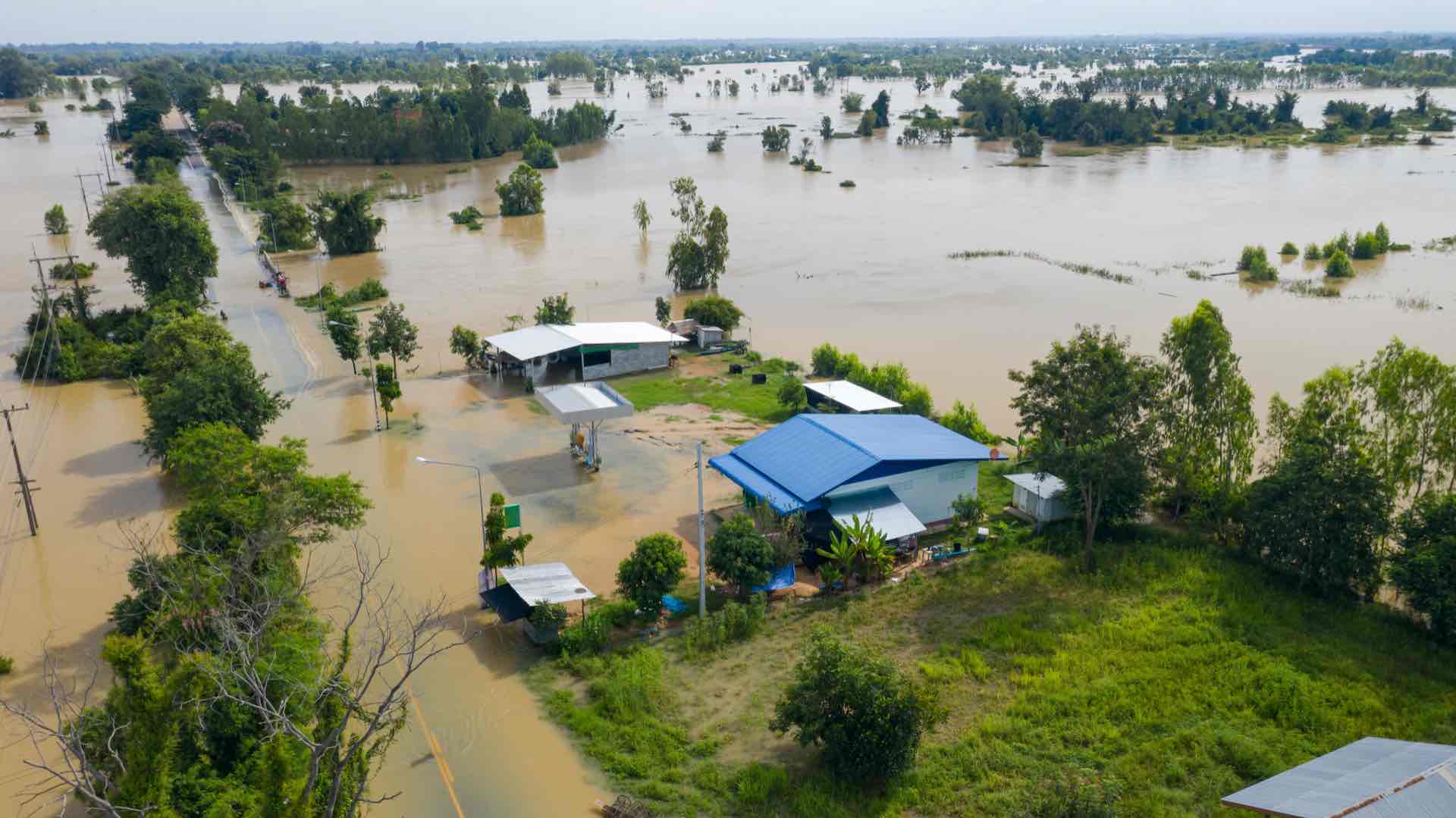 There have also been floods in much of the country, with three people reported dead and five people missing in Sichuan province’s Pingwu county by midday Wednesday. In Heilongjiang, in the northeast, one person was reported dead and eight others missing. Extreme weather events such as these are becoming more common because of climate change, experts say.

It’s easier for water to be stored in warmer air, resulting in bigger cloudbursts when it’s released. South-central China has already been flooded, displacing hundreds of thousands of people. As a result of stringent zero-COVID-19 measures limiting travel and disrupting supply chains, economic woes are exacerbated.

Inflation in the US reaches new 40-year highs in June

Aid was provided to 23 million Afghans by the UN

By 2030, India will reduce greenhouse gas emissions by one billion tonnes

Inflation in the US reaches new 40-year highs in June

White House reports Biden is positive for COVID-19 but…