Iraq making progress in transition to clean and renewable energy

Ihsan Abdul-Jabbar Ismail, the oil minister of Iraq, attended the International Petroleum Technology Conference (IPTC) in Saudi Arabia. Hosted exclusively by Aramco, the IPTC generated a lot of buzz with oil ministers from Iraq, Saudi Arabia, Egypt, Bahrain, the United Arab Emirates and Kuwait attending. In addition to upcoming trends within the energy industry, the conference discussed the support of sustainable energy projects in the region as well as emerging technologies. 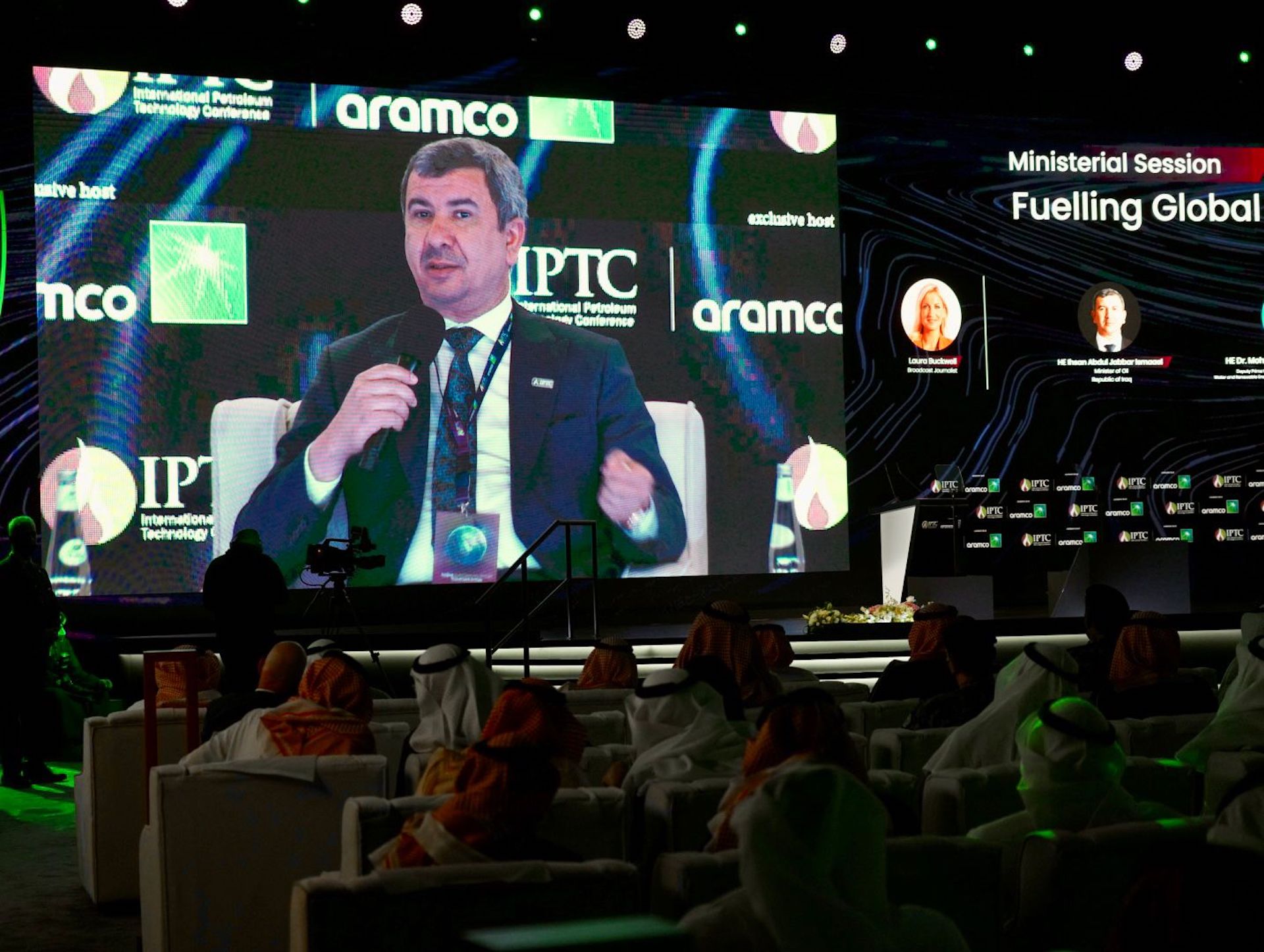 Speaking at the event, the Iraqi Oil Minister said that country has set a strategy for 2020-2030, aimed at reducing dependence on fossil fuels in producing electrical energy, and working to increase the amount of energy produced by solar energy and other clean energy sources. According to the Oil Minister, the transition to clean energy will require several decades, noting that Iraq has invested $3 billion in future gas projects. The IPTC was attended by experts from the energy field from 70 countries around the world, and more than 300 international companies. It included 107 technical sessions in which more than 800 scientific research papers were presented.

Change and reform in Iraq are stymied by the political impasse

Preliminary agreement between Sri Lanka and the IMF is expected

By 2030, India will reduce greenhouse gas emissions by one…

A forest fire in California kills two people, as rainfall…

FDIs in UAE grew by 116 percent over the last decade

An egg-sized diamond fetches over $21 million at the Geneva…

Study reveals that a new anti-tumor hydrogel may help fight…