Prime Minister Najib Miqati said Friday that a new law for the ports, including the port of Beirut, is being prepared. He added, in a ceremony at the Grand Serail, that Beirut’s port must be rebuilt for it to attract optimal investments. In August 2020, Beirut’s port was struck by one of the world’s largest non-nuclear explosions and large areas of the capital were destroyed. The blast was caused by a fire in a warehouse that held a vast stockpile of ammonium nitrate for more than six years, according to Lebanese authorities. 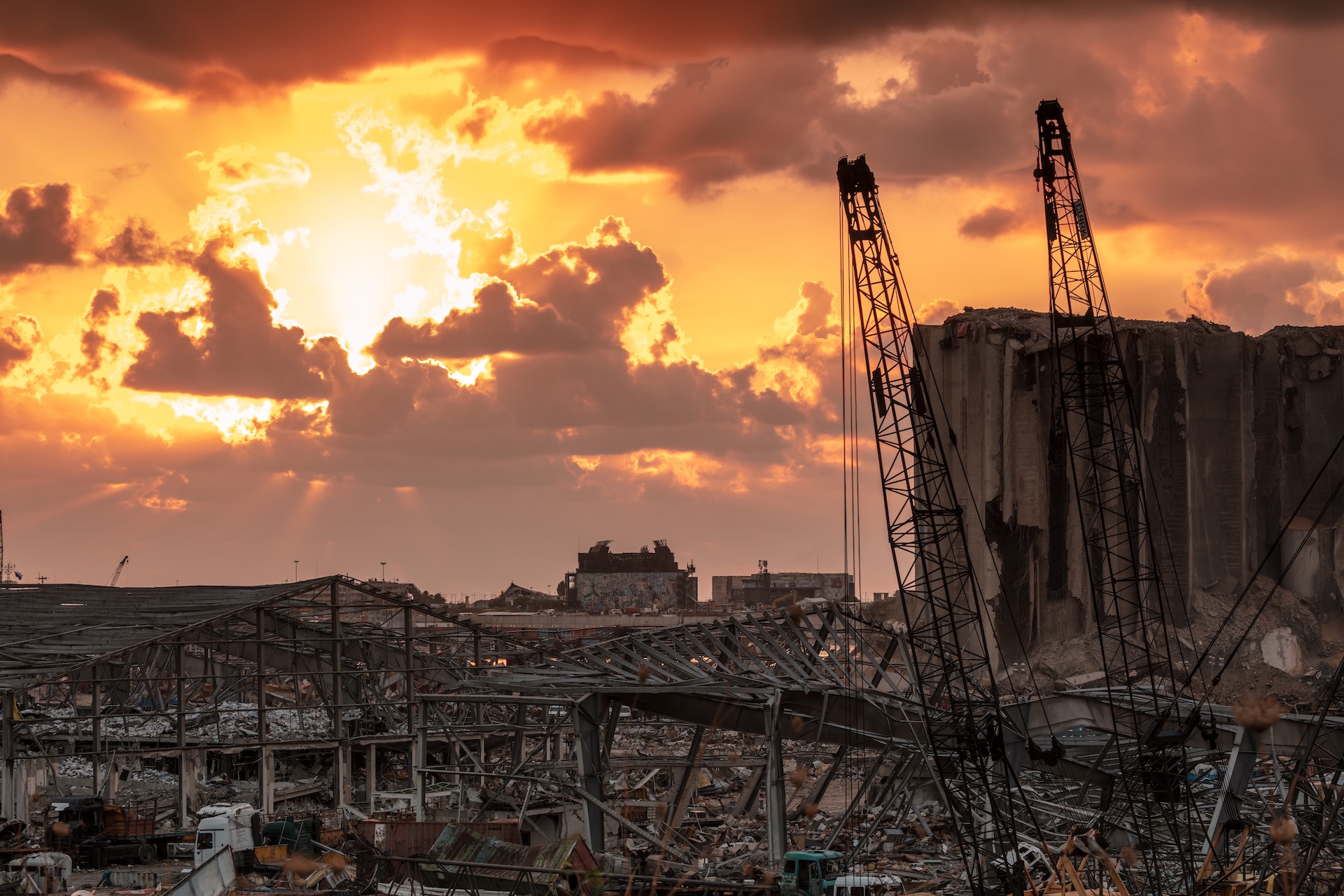 “Rebuilding the port of Beirut remains a national and economic priority,” Miqati stressed. Several countries are said to be interested in rebuilding the port and the surrounding areas, including Turkey and China, but Germany’s consortium, led by Hamburg Port Consulting and Colliers, was the first to visit Lebanon with a plan in hand that they presented to Lebanese officials.

Zebari is barred from running for presidency by an Iraqi court

Russian oil to be purchased by India despite sanctions

Tunisia draws its first round World Cup match against…

Northrop Grumman unveils the B-21 nuclear bomber for the US…

New Twitter verification system is already being abused by…

Russian oil is capped at $60 per barrel by the European…