More floods in Australia as Sydney records wettest year since 1858

As authorities braced for major floods in Australia’s east on Thursday, Sydney recorded its wettest year in 164 years. More heavy downpours are expected over the next three days. For the first time since records began in 1858, Australia’s largest city has recorded 2,200 mm of rain in a year with almost three months left in the year. 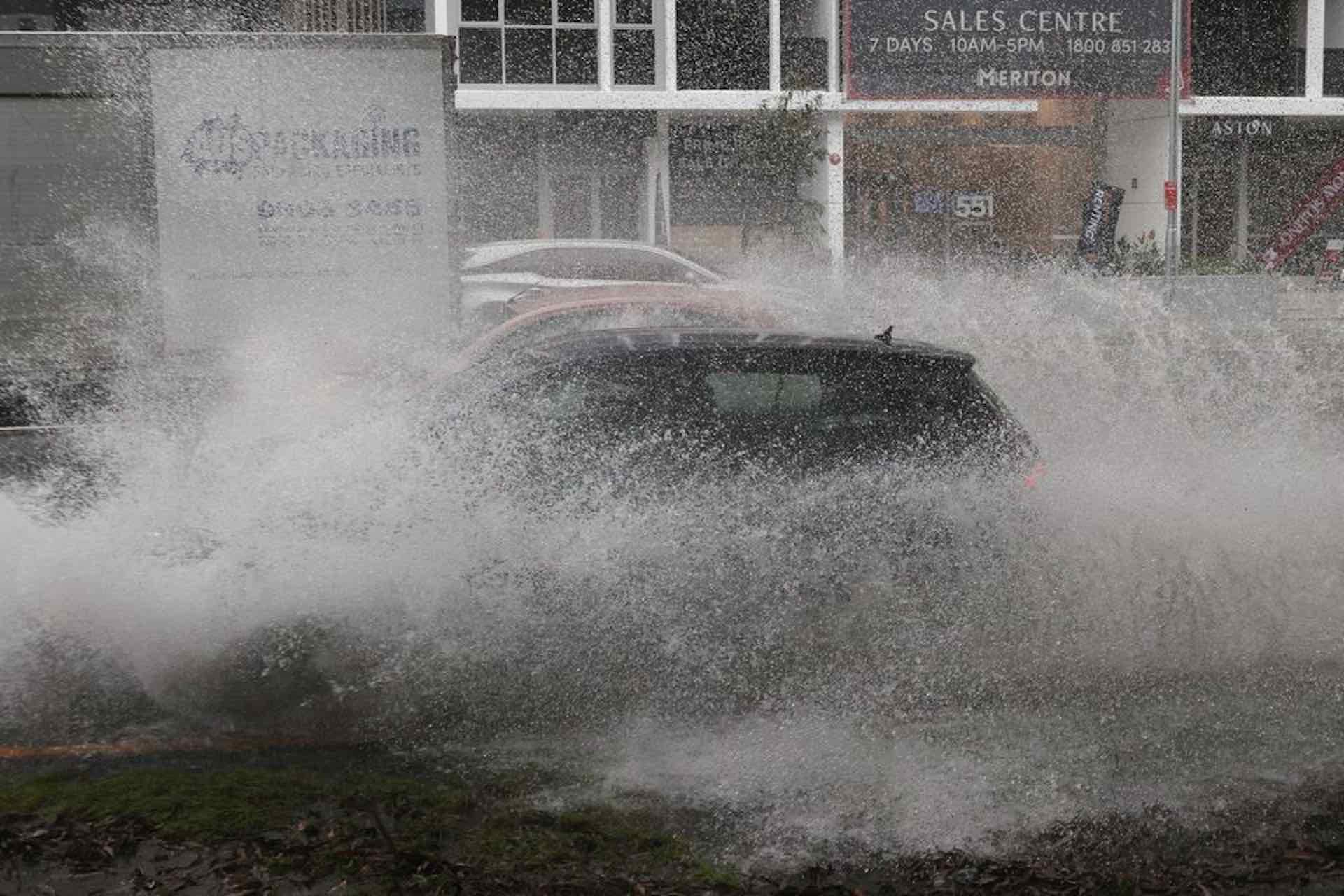 Official data showed that Sydney had received 2,213 mm (87 inches) of rainfall for the year, breaking the 1950 record of 2,194 mm. The Bureau of Meteorology (BoM) reported 58 mm of rain falling over five hours since 9 am local time (2200 GMT, Wednesday). In the midst of a rare third straight year of La Nina weather, Australia’s east coast is expecting more downpours for the remainder of 2022.

First coral insurance in the U.S. marks the rise of reef brigades