In a bid to bolster Southeast Asia’s largest economy, Indonesia has entered the race to attract wealthy global citizens for long-term stays, Bloomberg reports. In a new regulation issued Tuesday, those with US$130,000 in their bank accounts are eligible for a “second home visa” of five years or 10 years. It takes effect 60 days after the new rule is issued, or around Christmas. 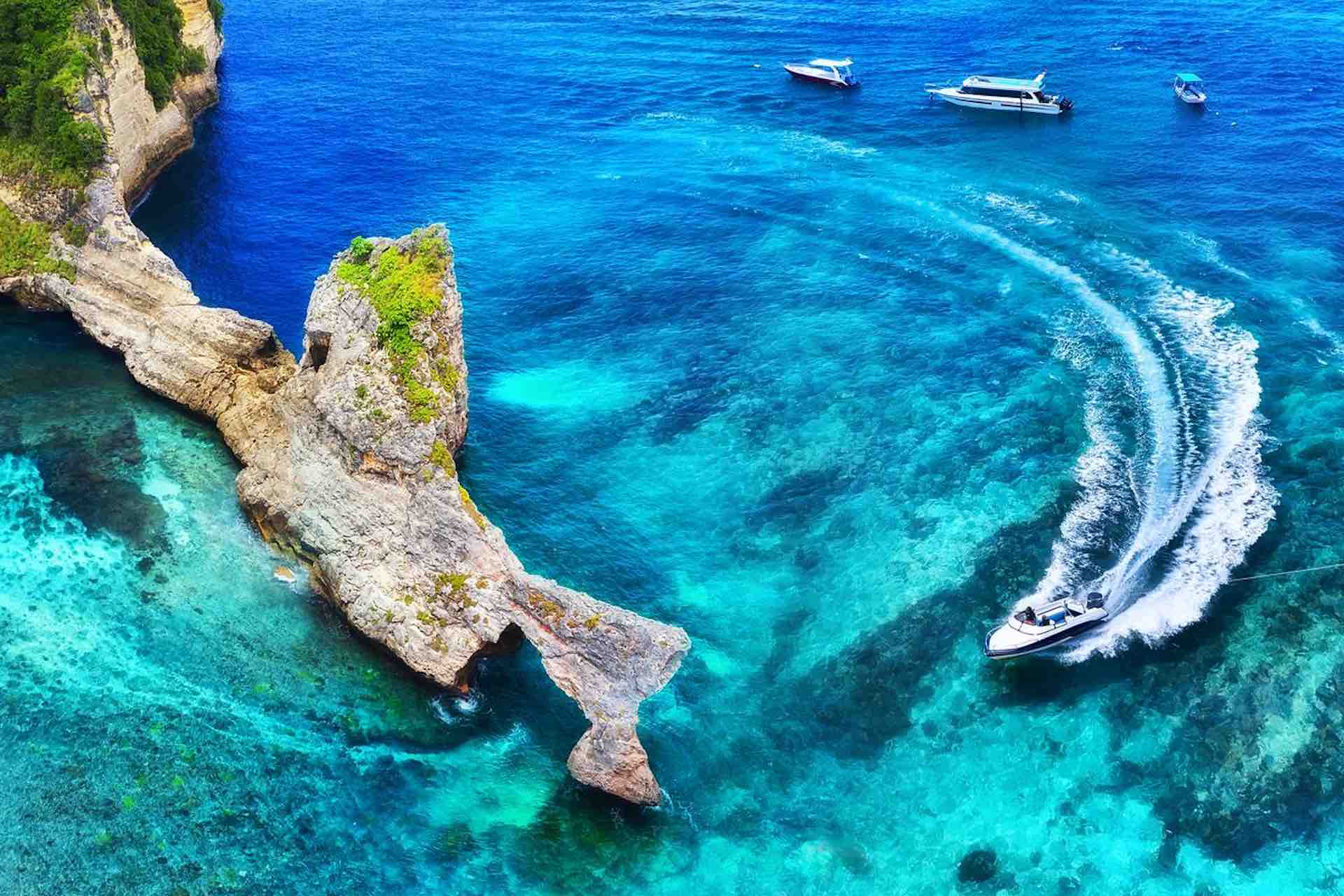 “It is a non-fiscal incentive for certain foreigners to contribute to the Indonesian economy,” said Acting Director General for Immigration Widodo Ekatjahjana at the event. Indonesia joins Costa Rica, Mexico, and other countries offering long-term stays to entice professionals, retirees, and other affluent people.

Indonesia announced plans in 2021 to issue digital nomad visas to attract tourists to Bali, a major source of foreign exchange earnings and a top destination for overseas tourists. Due to airlines like Garuda Indonesia resuming international flights, the launch coincides with the sharp rebound in foreign tourist arrivals to Indonesia, as well as the upcoming G-20 Summit in Bali in November, which will bring tens of thousands of delegates to the island and put it in the international spotlight.

In his newly-assumed role as UK PM, Rishi Sunak faces a huge task

Voting age of 18 ruled discriminatory by a New Zealand court

Tropical Storm Nalgae has resulted in 72 deaths in the…