In response to Nigerian President Muhammadu Buhari’s approval of the $1.28 billion sale of shares in Exxon Mobil’s Nigerian unit to Seplat, Nigeria’s petroleum regulator said it stood by its refusal to approve the deal. Under a newly enacted petroleum law passed last year, the petroleum minister can only approve such an acquisition upon recommendation from the Nigerian Upstream Petroleum Regulatory Commission (NUPRC). Reports by Reuters indicate that Buhari also holds the position of petroleum minister. 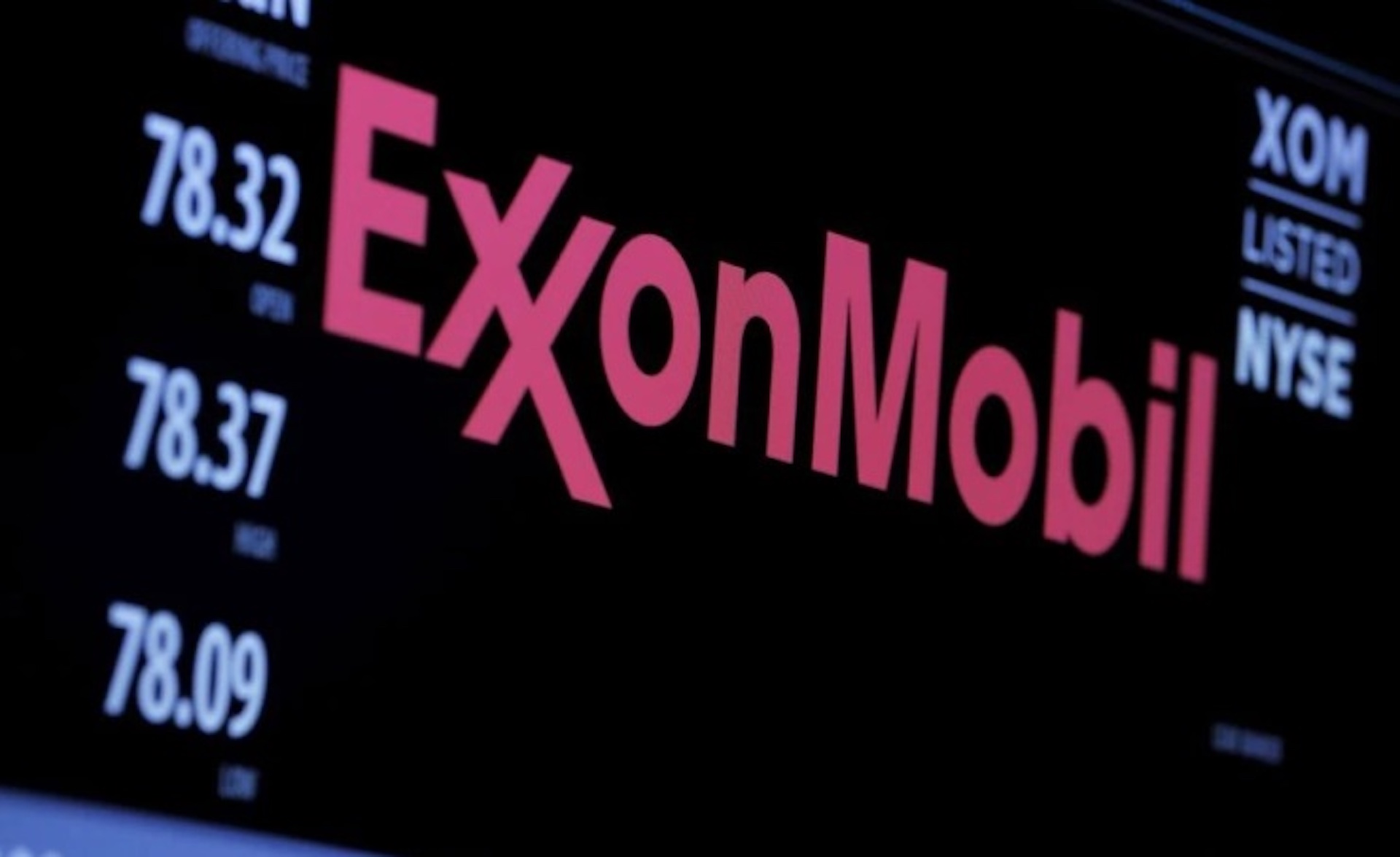 This is purely a regulatory issue, and the commission has communicated to ExxonMobil the decline of ministerial consent in this regard. Therefore, the status quo remains, the NUPRC said. Earlier this year, the NUPRC had declined to approve the deal without publicly explaining its decision. The deal was approved by Buhari on Monday. Reuters reported that Buhari will meet his junior oil minister Sylva Timipre on Tuesday. Timipre will issue a statement after the meeting, the source said. Also opposing the sale is NNPC Limited, which claims it has preemptive rights.

In accordance with the Petroleum Industry Act, enacted last year after nearly two decades in the making, a holder of a petroleum exploration license cannot “transfer his license or any right, power or interest without the commission’s prior written consent.” The law also states “when the minister gives consent in respect of the application for a transfer, the commission shall record the transfer promptly in the appropriate register.”

Whether the petroleum minister’s consent can override the commission’s objection is unclear. Shell and TotalEnergies, two oil majors in Nigeria, want to exit shallow water operations due to community disruptions and focus on deep water drilling instead.

Climate hazards are linked to 58 percent of infectious diseases

Xi and Putin will meet in Samarkand

Etihad Airways is rated among the most punctual airlines in…

Wildlife in Kenya is being decimated by drought

Export growth in China sinks in August, while imports shrink

Number of commercial flights in August is closer to that of…

As concerns over demand rise, crude oil falls to a 7-month…

Exports from India to the UAE increased five-fold after CEPA