Spotify will reduce its workforce by 6 percent

In an effort to prepare for a possible recession, music streaming company Spotify Technology announced on Monday that it is planning to lay off 6% of its employees. This is approximately 600 jobs, adding to the glut of layoffs in the technology sector. As part of a broader reorganization, Dawn Ostroff, the company’s chief content and advertising business officer, will depart. 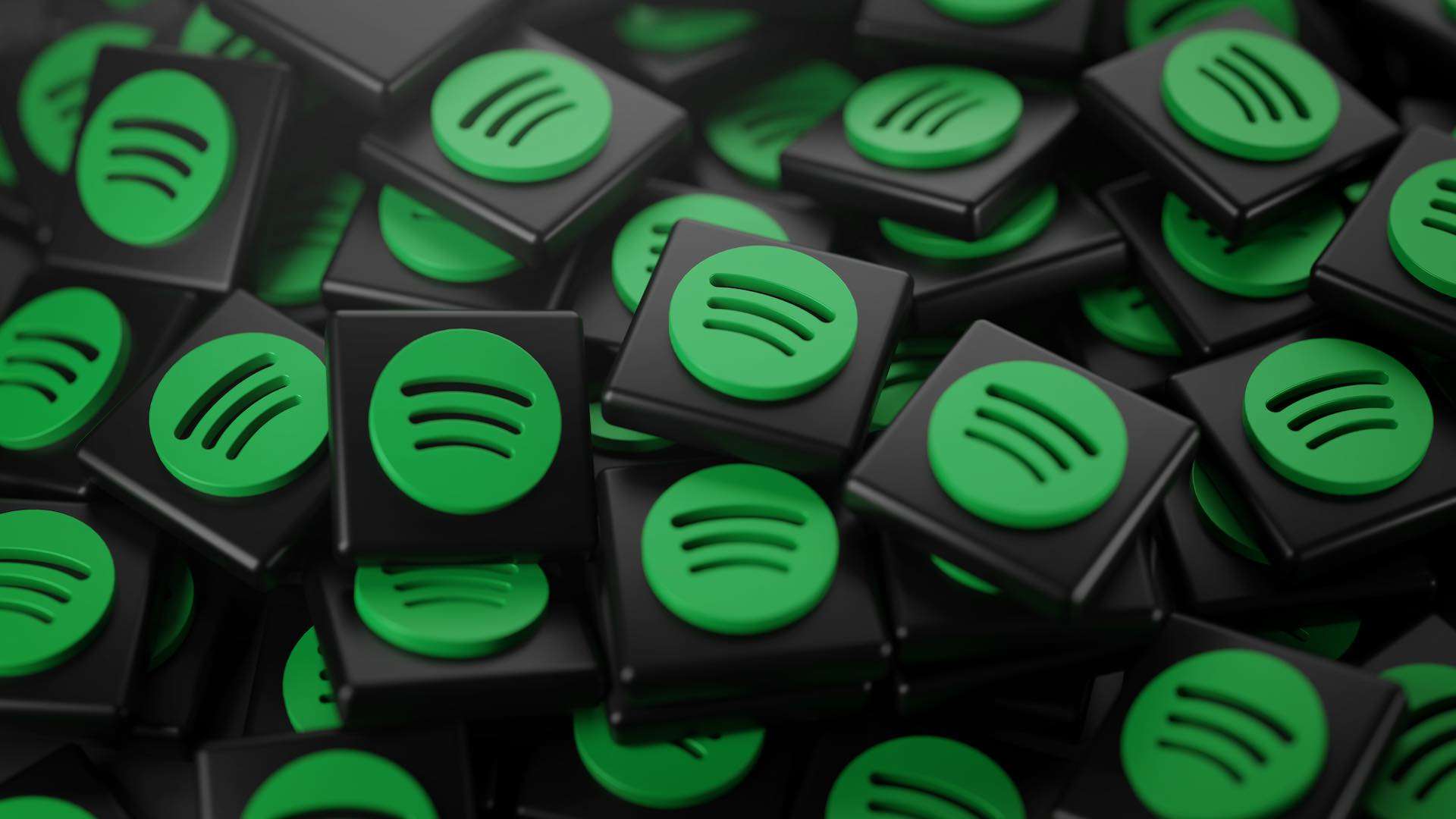 Spotify, which had about 9,800 full-time employees as of Sept. 30, said it expects to incur approximately 35 million euros ($38.06 million) to 45 million euros in severance-related expenses. The company’s shares rose 3.5% in premarket trading.

The move by Spotify comes at a time when tech companies are experiencing a decline in demand after two years of pandemic-driven growth during which they have hired aggressively. This has led to the development of companies such as Meta Platforms

Rapid interest rate hikes and the fallout from the Russia-Ukraine war have caused advertisers at Sweden-based Spotify to pull back on spending, mirroring a trend seen at Meta and Google parent Alphabet. In October, the company announced it would reduce hiring for the remainder of the year and into 2023. In a dismal year for tech stocks in 2022, the company’s shares declined by more than half.

Masdar to develop 5GW of renewable energy projects for…

NASA and Boeing will develop a more fuel-efficient aircraft…