To avenge a botched operation, a Tulsa gunman fatally shot a doctor and three other people before shooting himself. Wendell Franklin, Tulsa Police chief, told reporters on Thursday morning that Michael Louis, the suspect, wanted to kill Dr Preston Phillips. This is because he had recently had back surgery and was still in pain. The suspect and four victims who were killed at Saint Francis Hospital in Tulsa on Wednesday have been identified by police. 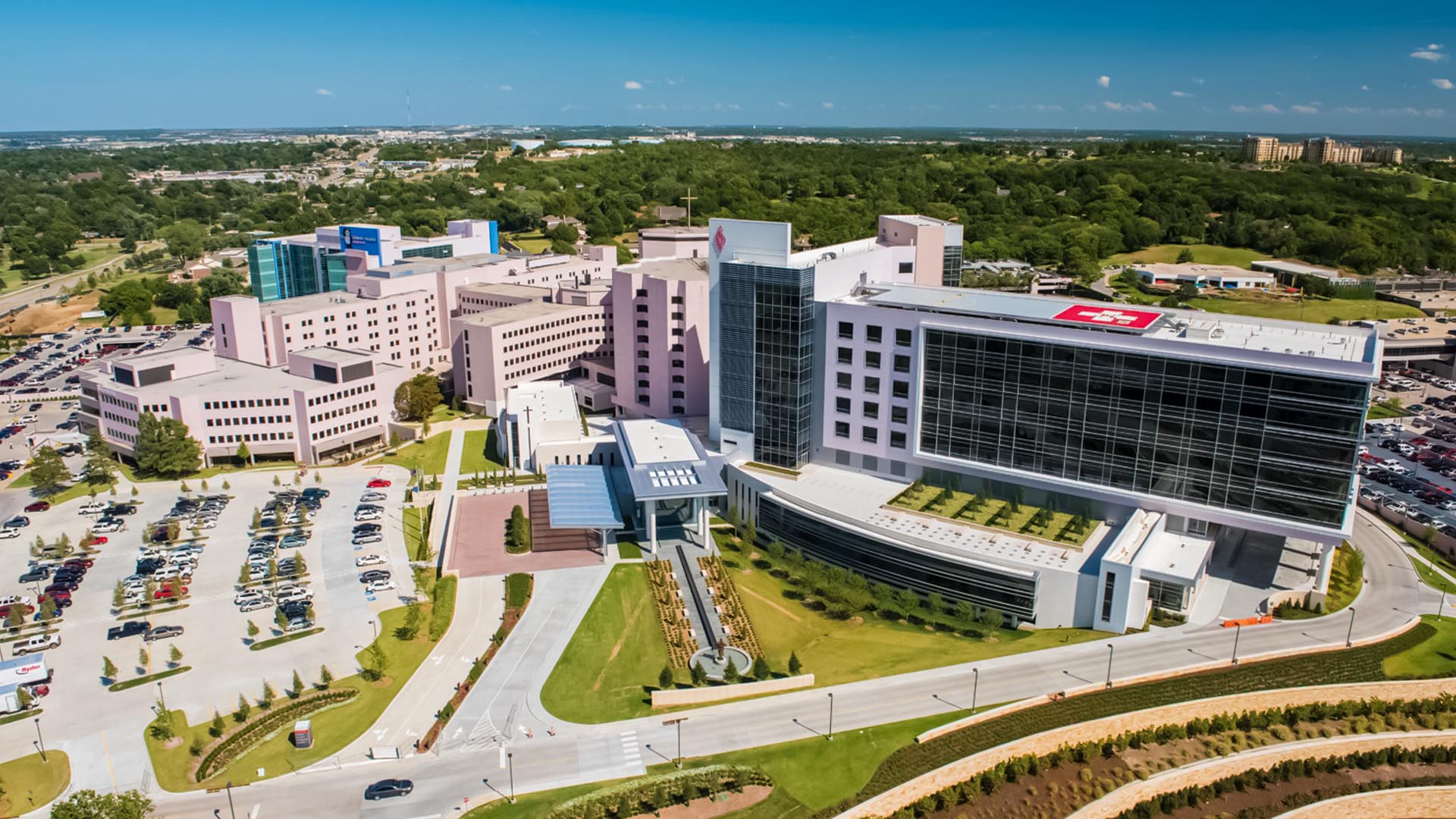 He said the suspect purchased a semi-automatic rifle hours before the shooting on Wednesday afternoon, which killed another physician, a receptionist, and a patient. In the meantime, witnesses have described what happened when the gunman, armed with a handgun and rifle, opened fire and killed himself. Within four minutes of arriving at the scene, police found a catastrophic scene, said Tulsa police Capt. Richard Meulenberg.

Petra attracts more than 86K visitors in May 2022

2,500 dead seals were found along the coast of the Caspian…