Business
On Apr 26, 2021
Share
His Highness Sheikh Abdullah bin Zayed Al Nahyan, Minister of Foreign Affairs and International Cooperation, received on Sunday Luigi Di Maio, Italian Minister of Foreign Affairs. During the meeting, held at the ministry’s headquarters in Abu Dhabi, Sheikh Abdullah and Di Maio discussed ties of friendship and cooperation between the UAE and Italy and ways to enhance them in all fields. 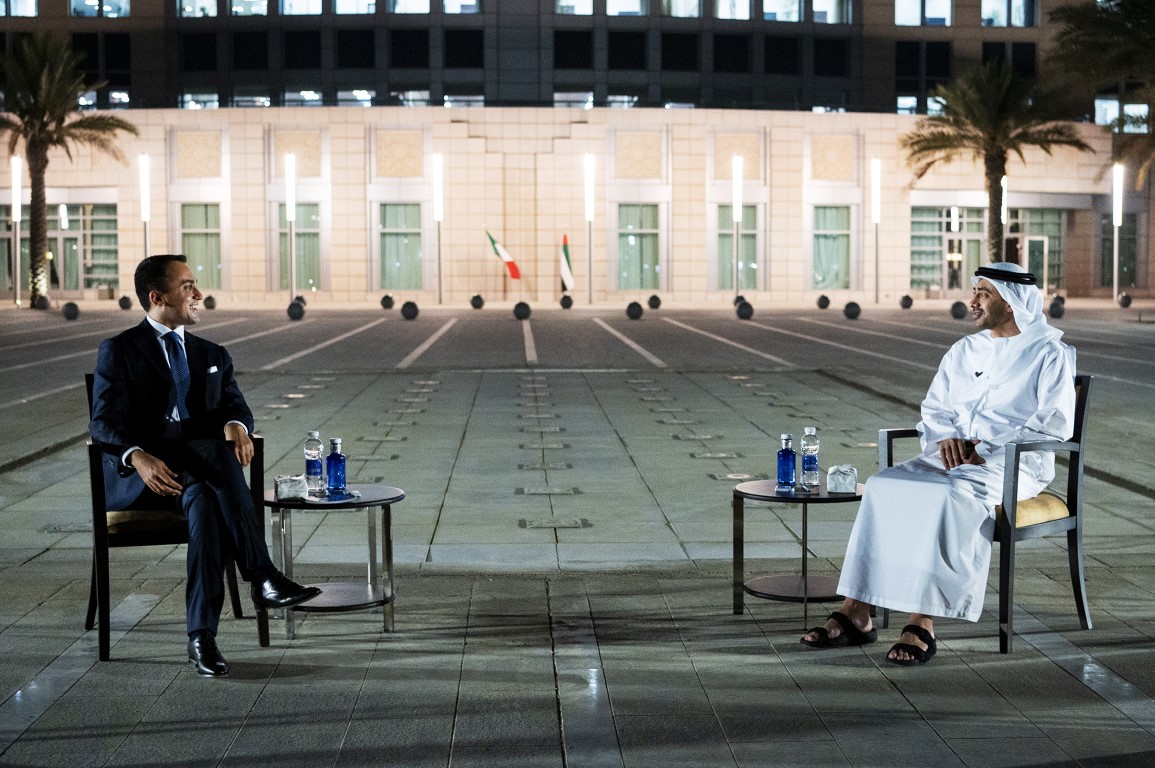 They reviewed Italy’s participation in Expo 2020 Dubai, while touching on regional and international issues of common interest. The two sides also discussed the latest COVID-19 developments and cooperation between the two countries to contain its repercussions.

FDIs in UAE grew by 116 percent over the last decade

First monkeypox case has been reported in Saudi Arabia

California armored truck was robbed of jewelry worth…