Zebari is barred from running for presidency by an Iraqi court

The Supreme Court of Iraq suspended Hoshyar Zebari’s bid for the presidency last week, citing corruption allegations dating back to 2016. Hoshyar Zebari is a former Iraqi foreign minister and current presidential candidate. Zebari, 68, is accused of diverting $1.8 million worth of public funds to pay for airline tickets for members of his personal security detail. 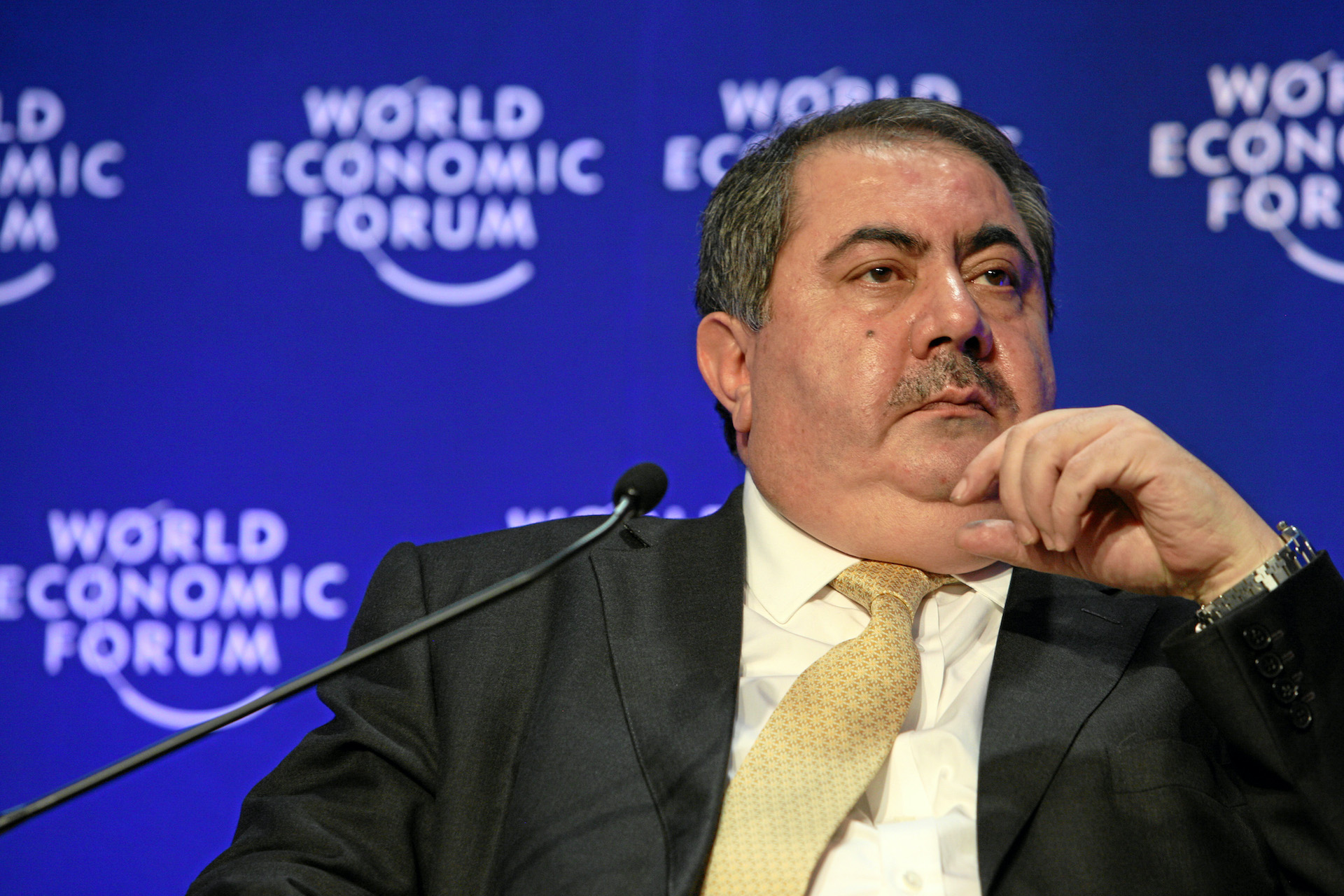 A complaint filed against him over corruption charges led Iraq’s Supreme Court to bar veteran politician Hoshyar Zebari from running for president. Zebari was suspended from the presidential race on February 6, just a few hours before the scheduled presidential vote in parliament, in which he was the favorite.

The complaint was lodged against Zebari at the court due to the outstanding corruption charges against him as well as his reputation, which made his participation unconstitutional. He was dismissed from his post as finance minister by parliament in 2016 on charges of financial and administrative corruption, according to the court.

Zebari has denied all corruption accusations. “I have not been convicted in any court,” Zebari said in a statement. By convention, Iraq’s Kurdish minority holds the presidency, which has a four-year term. The 25 nominees for the largely ceremonial position included Zebari among the top two candidates. Barham Saleh is the other frontrunner.

Basra Gas Company donates a school to the local community

By 2030, India will reduce greenhouse gas emissions by one billion tonnes

Foreign aid to Jordan amounts to $1.5 billion between January and July 2022

By 2030, India will reduce greenhouse gas emissions by one…